Inaugural visit: The Ambassador of the Federal Republic of Germany in KSA visits V-LINE MIDDLE EAST 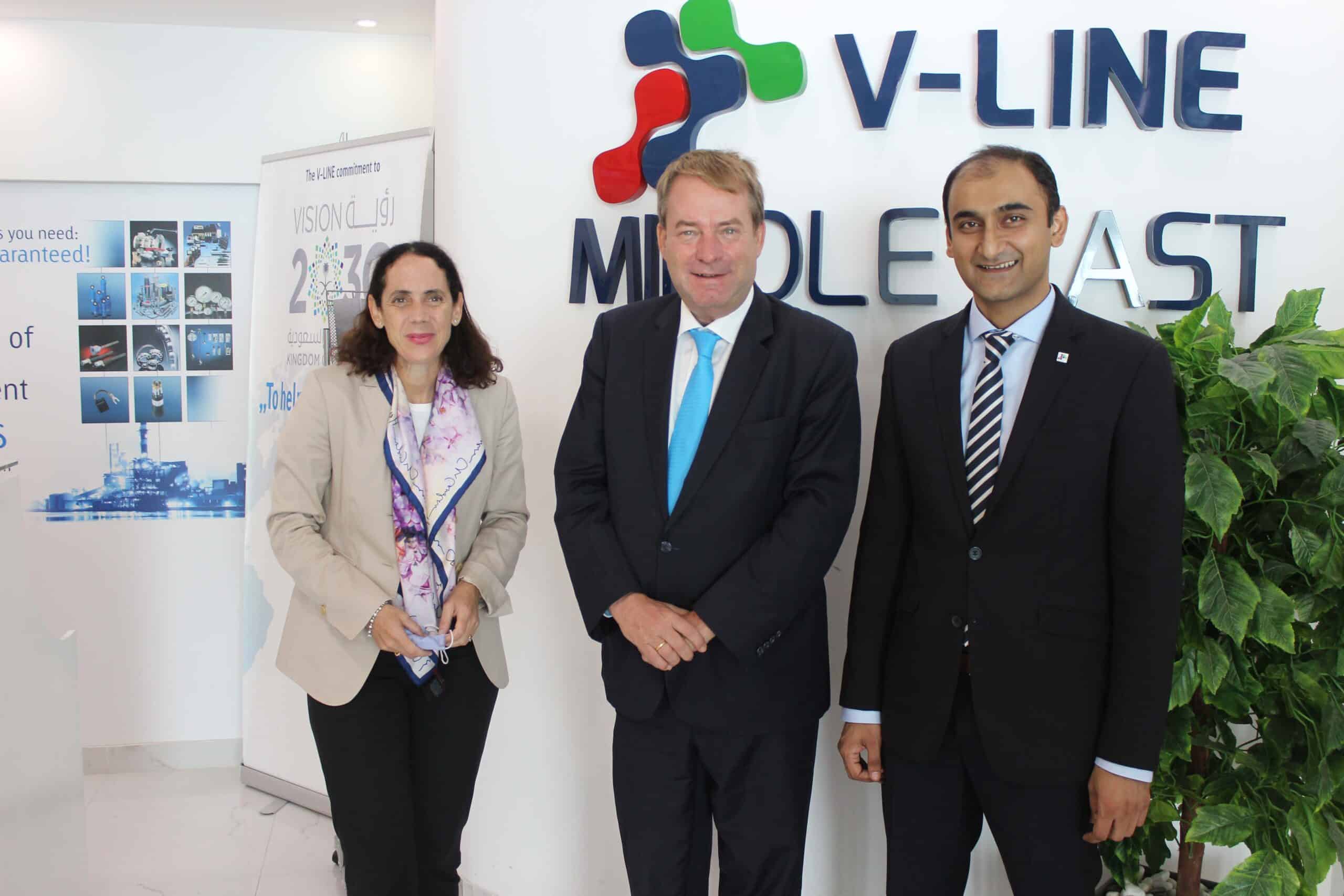 “It was a pleasure and honor to host the Ambassador H. E. Dieter Lamlé, his team and members of GESALO (German-Saudi Arabian Liaison Office for Economic Affairs) during his inaugural tour through the Kingdom of Saudi Arabia,” says Hasnain Jamil, CEO at V-LINE MIDDLE EAST. “We talked about V-LINE’s commitment to the Vision 2030 and the contribution to mitigating the challenges facing the German SME sector which is the backbone of the German economy.” Other participants of the visit were Ms. Dalia Samra-Rohte, Delegate of the German Industry for Saudi Arabia, Bahrain and Yemen, and Mr. Christian Krewinkel, Counsellor to the Head of Economic Affairs at the Embassy of the Federal Republic of Germany Riyadh. Jamil summarizes: “It was a very fruitful exchange. I, on behalf of V-LINE MIDDLE EAST, would like to thank the GESALO for organizing this special visit.” 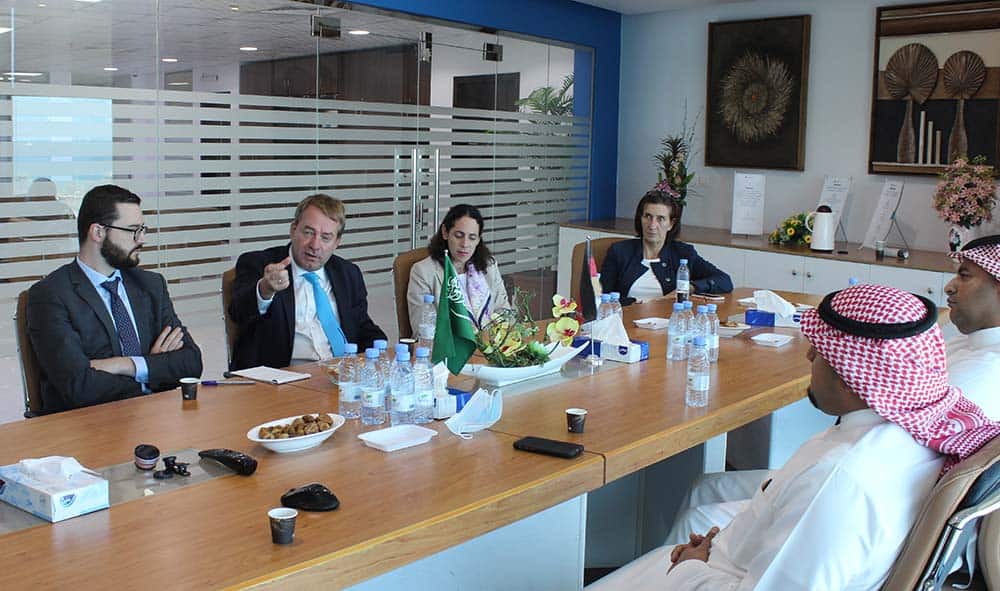 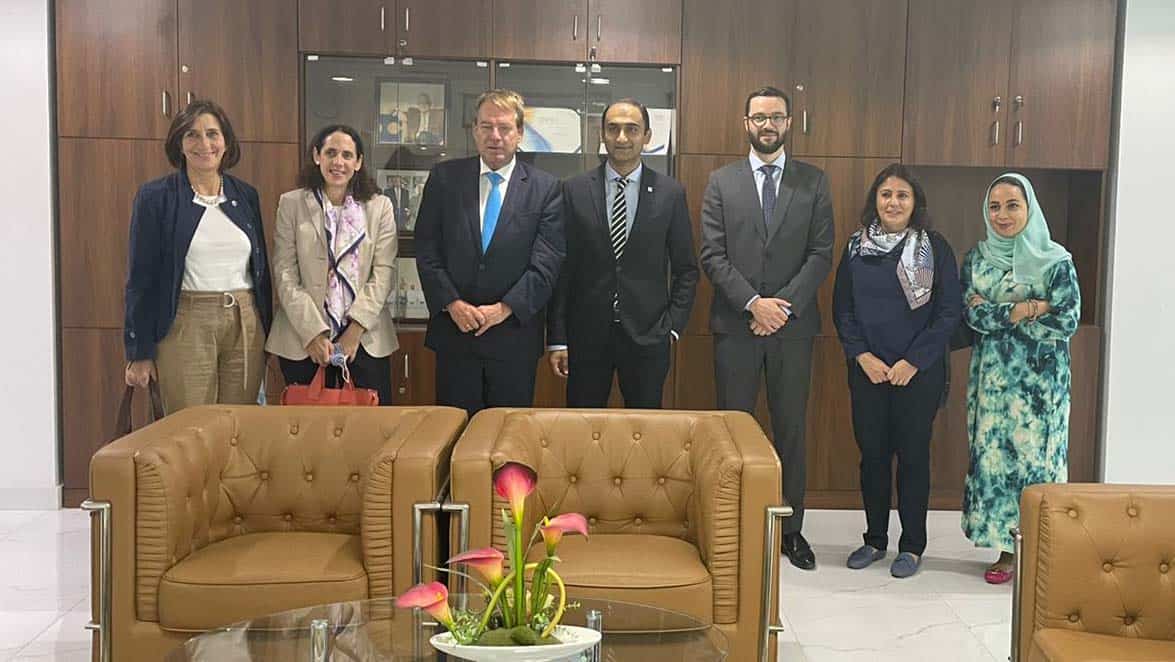